There’s a small but amazing fashion community on TikTok with creators who transform the most dull garments into something totally fabulous in just 15 seconds. 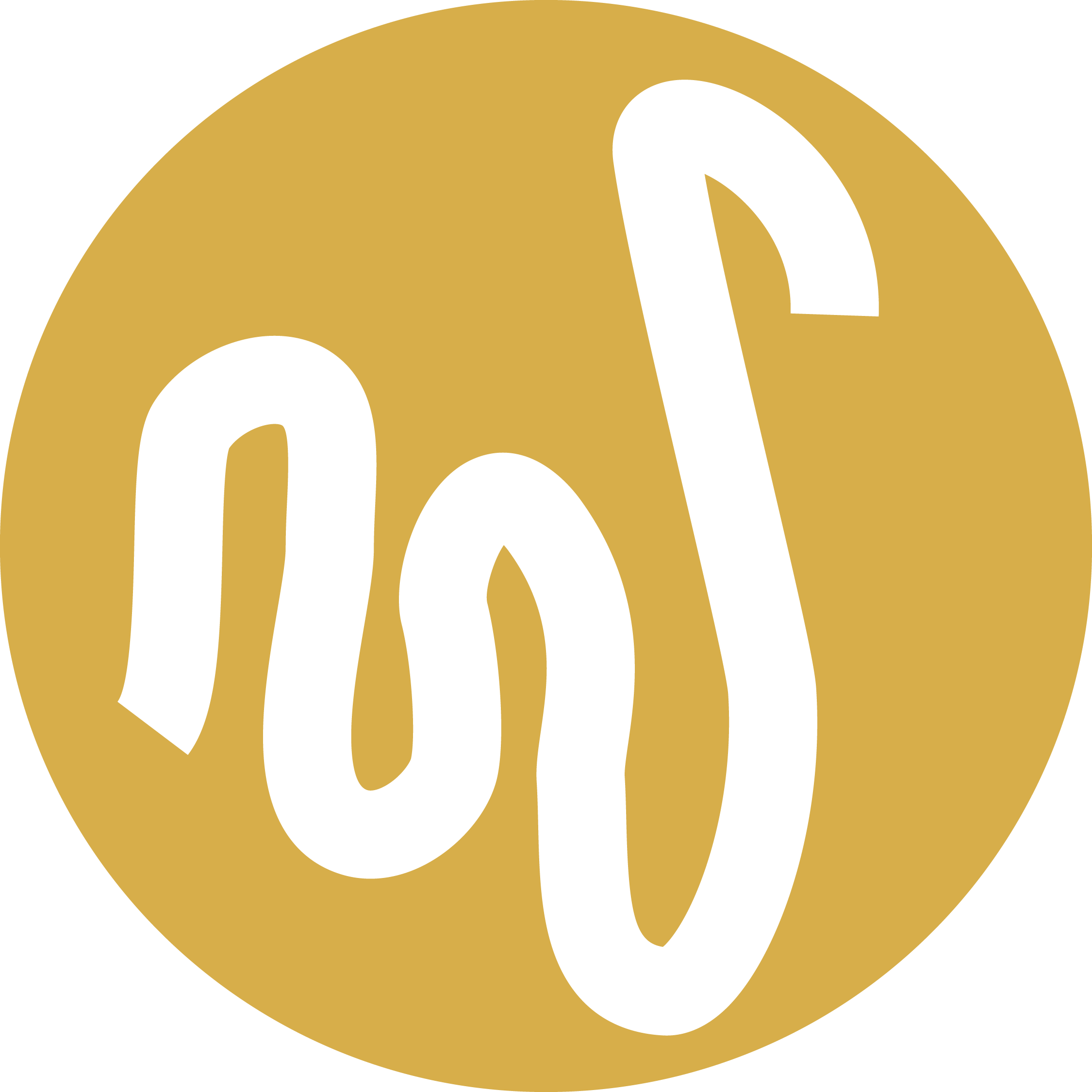 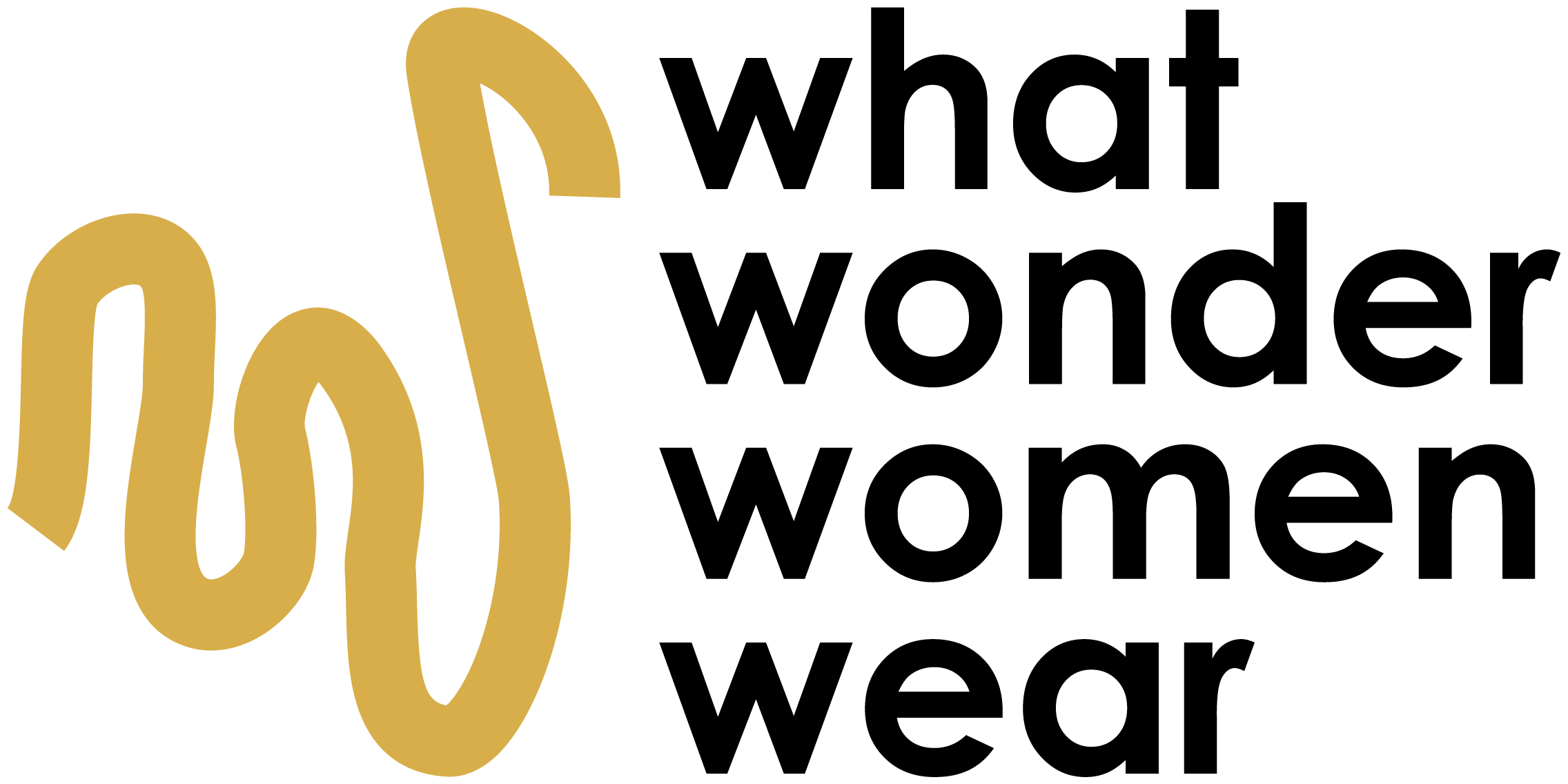 Let me start by saying that TikTok scares the shit out of me. You go to this online place where out of nowhere videos are fired at you at the speed rate of the openings scene of Saving Private Ryan. I just can’t deal with it.

The only reason I installed the app, was being able to watch the hilarious dancing video’s of my little niece. But now I have another reason: fashion hacks. I discovered via an article on Vogue that there’s a small but amazing fashion community on the app with creators who transform the most dull garments into something totally fabulous in just 15 seconds.

I’ll save you the trouble of going into the TikTok swamp yourself, by sharing five style hacks that will make you see your closet in a new light

Claudya Moreira can turn a scarf into almost anything: handbags, skirts, capes, and tops. She’s found more than 50 ways so far to wear and style scarves. Her videos have become so popular that she launched her own scarf brand, Zafia, in September.

I really recommend following this girl. She’s a vintage queen who shares loads of great styling hacks. This one is my favorite.

What I like about this TikTok, is the slow speed. With the other fashion TikToks I had to watch it sixty times and still didn’t really grasp what just happened. This one is clearly made for the elderly. I tried it and it works perfectly!

I would never in a million years think of this myself. But this girl has worked at Victorias Secret for four years, so I shouldn’t be so harsh on myself and just enjoy this bra genius.

5. Get your dress back in shape

Again, the sheer brilliance AND perseverance. I mean, she could’ve just given away this dress and bought another one that fitted her better. But no! That was too easy. She came up with a solution and shared it with the world. Bravo!

It still fills me with so much pride and joy when

I made the #SaltwaterSlip in anticipation of those

Today is International Women's Day. If you want to

Miauw!! I was so excited to make something for my

I've finished the legging! At first we (my sewing

Very excited, we're trying to make our own beachvo

How to remove pilling on clothing in just five minutes